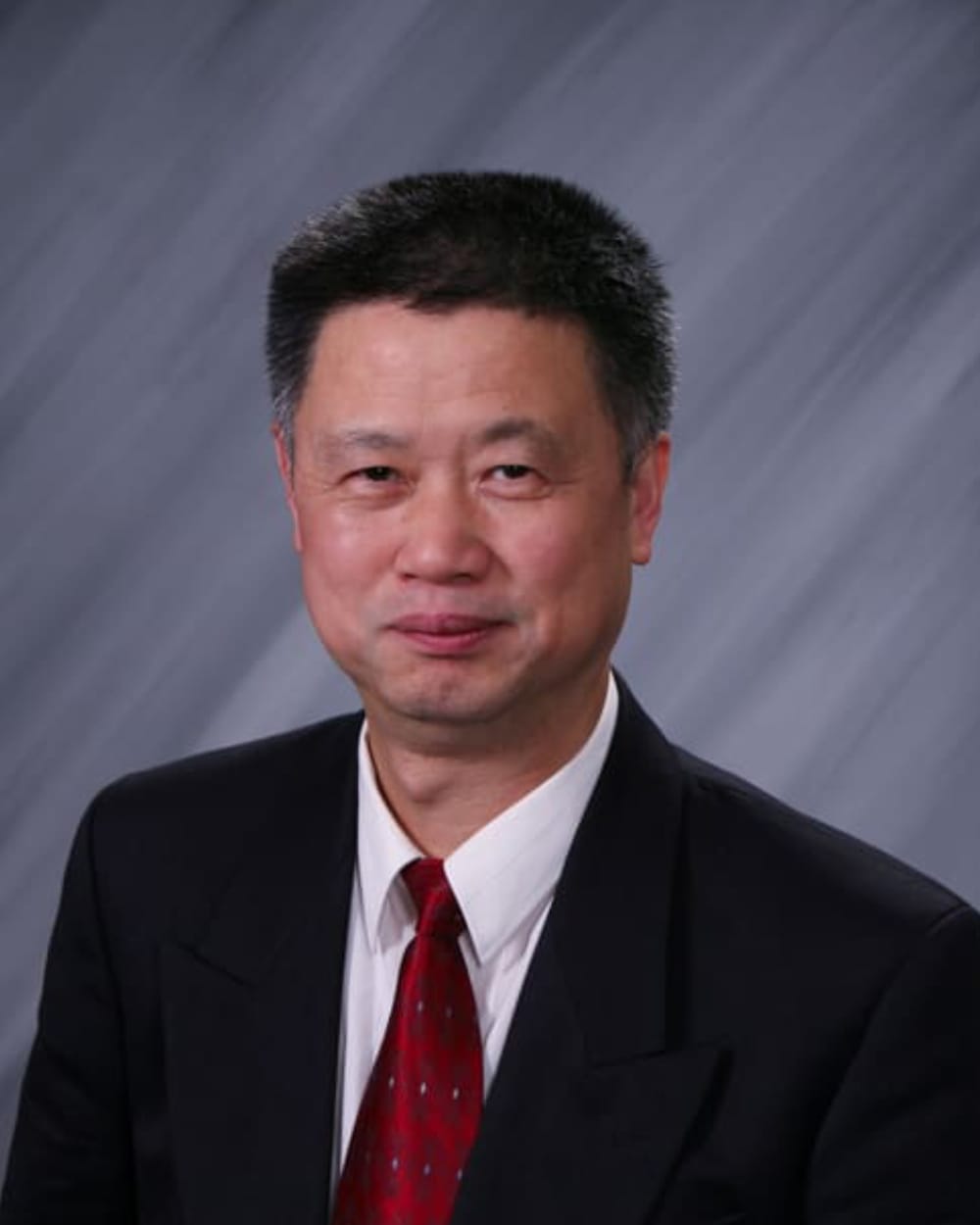 At Indium Corporation, RunSheng led the development of a new generation of water-soluble solder paste products, including Indium6.2, Indium6.3, and Indium6.8 for tin-lead, and Indium3.1, Indium3.1AF, Indium3.2, and Indium3.2HF for lead-free alloys. He also developed some new solder preform flux coatings, such as the NC9-TCI series that can provide thermochromic indicator functions. RunSheng also played an important role in developing Indium7.08 and Indium7.16 BiAgX®high-temperature lead-free solder paste, which may be used as a substitute for high lead-containing solder paste. RunSheng has co-authored more than 40 papers that were published in scientific journals and has presented at a number of technical conferences worldwide.