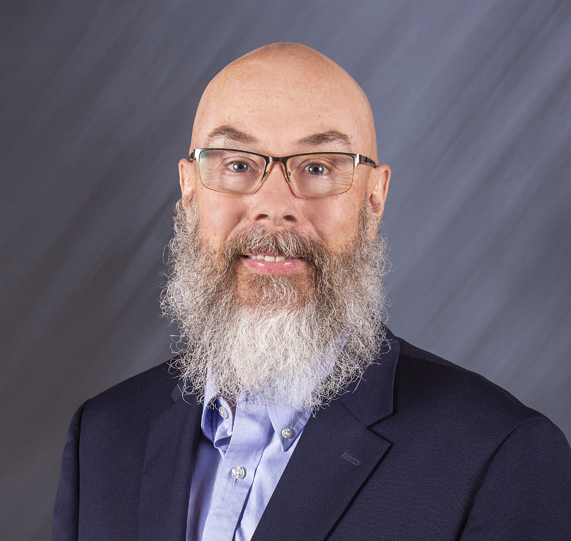 I agree that, in some occasions, using the news can be neutral or even good. News of an impending heat wave can be used to remind frail individuals to drink plenty of water and to confirm that their air conditioner is working, etc. And, while it is less altruistic, this news can even be used to remind individuals to hurry down to the store and purchase a new air conditioner, if needed. One use is kind, the other is fair.

To me it seems unacceptable to use this tragedy (or any tragedy) to create "A Scramble To Control Narrative Of Tucson Massacre":
It is especially unacceptable when the gunman in this case is described as having no particular message or purpose. According to an article in The Washington Post,


One friend declared that Loughner had no political or ideological bent, likening him to the Joker in the most recent Batman movie: "There's no rhyme or reason; he wants to watch the world burn."


Forbes sums the current state of affairs up in an article titled, "Who Is Winning The Tucson Murdered Blame Game?"

As a B2B Marcom practitioner, I ask, "Who is LOSING The Nuse Game?"  The answer is three-fold. When people in our communications arena behave as badly as those cited above (I hope it is obvious that I am writing on topics of much smaller scale and scope than the tragedy used in this example) these factions lose: Be very careful with your brand, image, and reputation. As a B2B Marcom practitioner, you affect the way your market perceives you, your company, your products & services, your shareholders, and your employees. I certainly don't believe anyone would use the news of the caliber that we are experiencing this week to further B2B endeavors - that seems outrageous to imagine. But there are numerous smaller events that could be misused. Don't misuse the news. No one wins with "nuse".
Contact Author
Previous Post: