Still Much Hype Around AI and Industry 4.0

I recently read an article about “Lighthouse Factories” which appear to be implementations of Industry 4.0. It is encouraging that engineers and scientists are working on these complex systems that are implementations of artificial intelligence (AI), the internet of things (IoT), and other examples of modern technology. According to the “Lighthouse Factories” article above, there are 54 such factories that now join the World Economic Forum’s Global Lighthouse Network.

But, I have to admit to being somewhat of a skeptic. Are all, or even most, of these factories up and running without a hitch? I have toured a 100 or so factories world-wide, and most are in Industry 2-3.0.

The multiple AI and IoT technologies that have to be connected and work flawlessly to get the Lighthouse factory to work is daunting. To me, it is like self-driving cars: they are 95% to full self-driving capability today, but the last 5% may not be obtained for decades...if ever.

A recent article in the Washington Post presents a similar perspective. The author Dalvin Brown, argues that robotics and AI firms have struggled to make something like robot butlers. However, these efforts have only had success on very focused tasks. Nothing like a robot butler will exist for decades. Stephen Pinker’s argument that no AI can empty a dishwasher is still the most powerful way to clarify the primitive state of practical, common sense, robot-type machines. 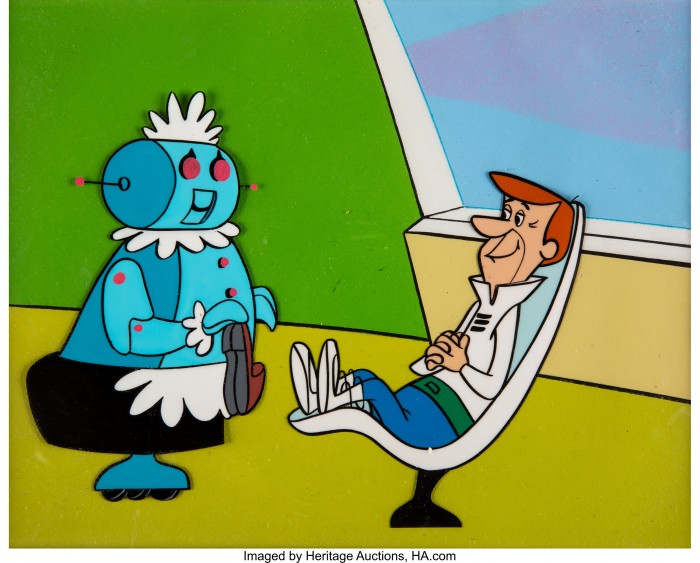 Figure 1. Dalvin Brown points out in his article that nothing like The Jetsons' Rosey the Robot exists today. Image source is here.

As I always state, we in electronics assembly should be cheering these folks on, as more electronics will be required than predicted with the slow emergence of complex interdependent technologies.

In addition, I think the hype around Industry 4.0 always neglects the important role that people have to play. When we watch something as complex as a landing of a spacecraft on Mars, we always see the Control Center with scores of people cheering the success. All of the important tasks were not handled by AIs.

So if anyone reading this article would like to invite me to a Lighthouse factory, please do. If I am wrong, I will write a retraction.


Tin: The Foundation Metal of Soldering