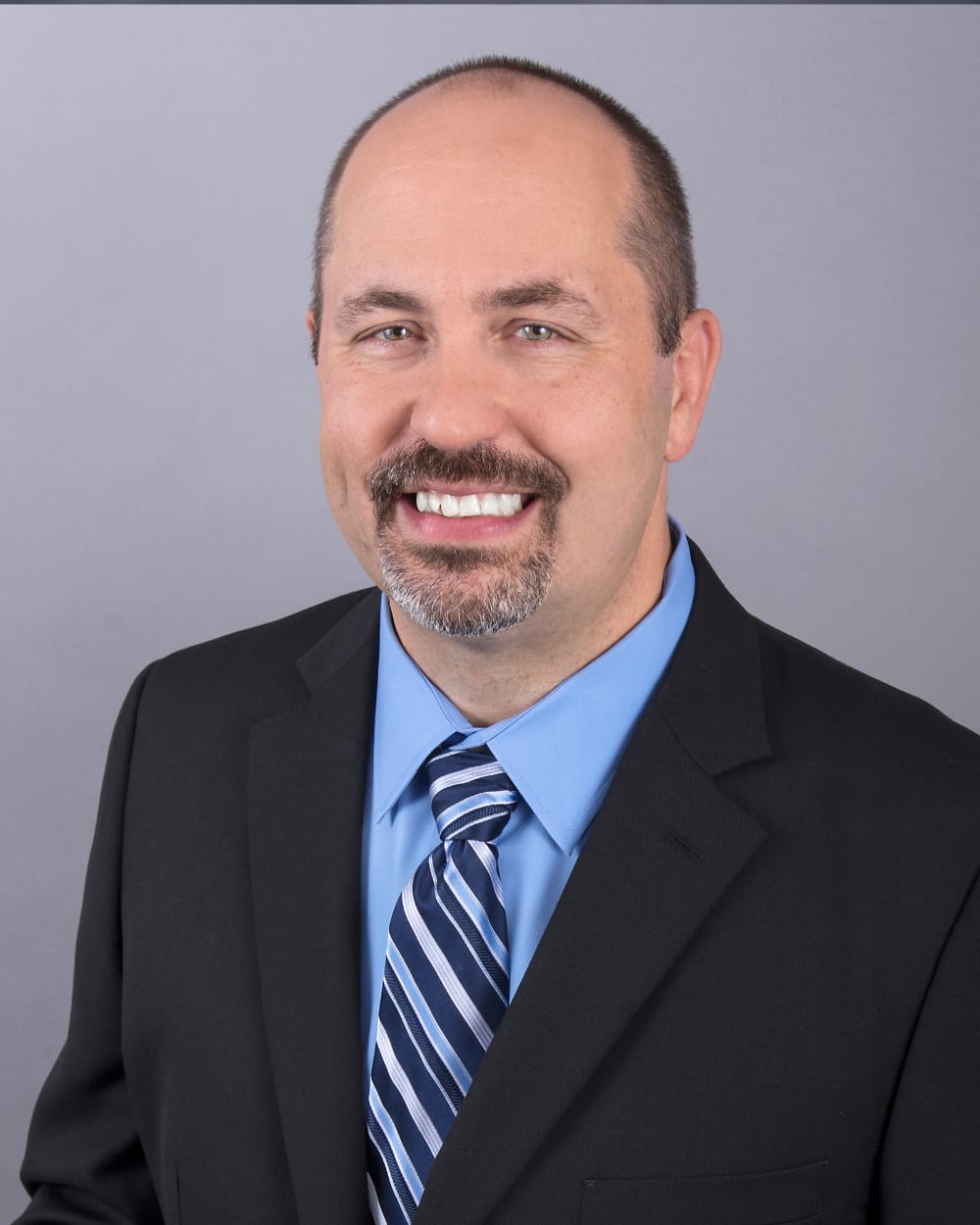 I can't promise that every gold-indium or copper-indium soldering process can work without a flux, but there are tricks to give you a better chance of obtaining the flux-less thermal assembly that eludes so many thermal engineers. The indium itself won't build up a thick layer of oxides (see Amanda Hartnett's blog "Indium Oxide Layer"), so the problem is generally the substrate oxides.

Some people have used an emery cloth followed by an alcohol rinse for Cu oxide removal, which should work.  The surface preparation that is used in labs is different though.  I prefer to use 15% - 20% Nitric Acid or 5% - 15% Sulfuric Acid to clean copper for 2 – 5 minutes.  Other acids are also used – it is just important that the acid is strong enough to remove the oxides, and can be fully cleaned after etching is complete.

While the acid etch process can be used to remove initial oxides, it does nothing to protect the surface from oxygen attack during reflow.  This requires flux or forming gas.  The reducing chemical reaction between hydrogen based forming gas and oxides starts to occur at or above 275degC.  Below that temperature, the gas works as an inert atmosphere.  The Au and Cu parts may be cleaned very well by exposing them to this gas at a high temperature, and introducing clean indium at a lower temperature (using the gas as an inert atmosphere).  Superheating the indium to +275degC is not advised though, since excess intermetallics may result.

The hydrogen will not be a true reducing atmosphere at typical indium reflow temperatures.  Although the forming gas does nothing for indium, it will at least be of use with the Au and Cu metallizations.  The inert properties of the gas will definitely help protect the assembly from oxygen at soldering temperatures.