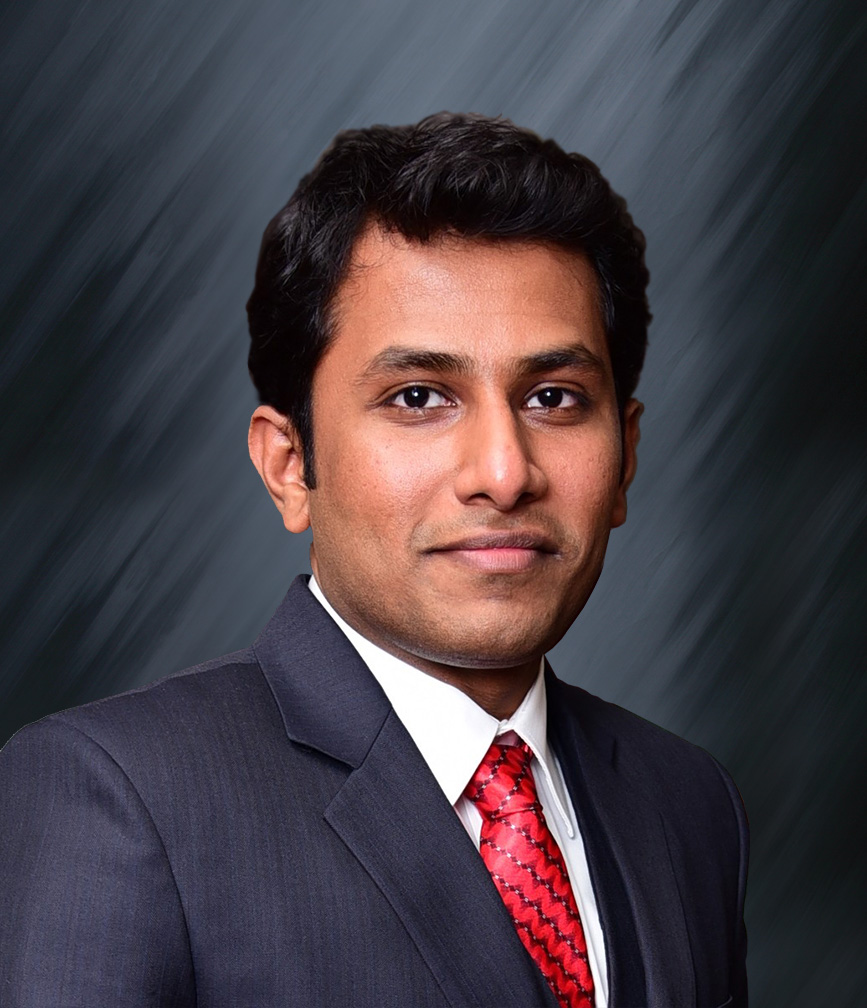 In the current pandemic situation where public parks, grounds, gymnasiums, and swimming pools are shutdown to avoid the spread of the virus, children are now forced to find indoor alternatives for their daily dose of fun activities. Computer games are an obvious option and have been available for a long time, but few people make it a point to enjoy indoor (offline) games with their children. Also, considering a child's short attention span and eagerness for something new, it’s difficult for parents to find novel alternatives.

While reading about this topic (forced by my niece’s demand for interesting alternatives to the routine ‘bored’ games), I came across a host of parlor games, most used by late night TV show hosts to keep their guests and audiences entertained. Among these, I found the game called "20 Questions," which has been popular since the days of radio. Part of a famous US radio quiz show in the 1940s and later adapted for television, "20 Questions" is a great combination of entertainment and learning. One player chooses a word (object/concept) and the other player/players have to guess the word by asking simple yes/no questions of the first player (maximum of 20).

In the book ‘Statistics for Experimenters – Design, Innovation and Discovery’ by G. E. P. Box, J. S. Hunter and W. G. Hunter, the authors explain how subject matter knowledge, coupled with knowledge of strategy, is useful in scientific investigation. Interestingly, the authors also provide a version of the "20 Questions" game, which can be played by using a dictionary. Here, the first player chooses a word from a dictionary and the second player uses the ‘20 Questions’ format to guess the chosen word. For a dictionary containing up to a million words (if one exists), a single chosen word can be found in just 20 questions (2(20)>>10(6)). The strategy in framing the questions is the key here. By focusing on the aspect that each word in the dictionary has its own place (fixed), the questioner can frame questions by targeting the location of the chosen word rather than its meaning/type of association like animal/plant/human. The questions could be asked in following manner:

Answering Yes/No points correctly to the location of the word. Based on an answer of "yes", the next question could be framed:

Every question wipes out half the number of wrong choices till one reaches to the exact word. Realistically, it would be a very cumbersome process to flip through and divide the group of pages after every question is answered, but what’s worth mentioning is the strategy employed.

A similar approach is employed by engineers and researchers for conducting Design of Experiments (DOE) as part of their investigations. Just as the first player in the above game only answers in Yes/No, the machine/process gives mostly a binary (Good/Bad; OK/Not OK) or a quantitative response, but never guides us directly to the optimum settings. Just as in the game, we do not have the whole day to ask questions. During a scientific investigation, we do not have unlimited resources and time for experimenting. Maximum information (statistically significant) is to be obtained from minimum data/resources. In the game, we didn’t pay attention to factors such as language, meanings, associations, etc. as our strategy was location-specific, and we were interested in locating the word rather than understanding its usage. While performing DOEs, engineers/researchers often undertake screening experiments to decide where to direct their focus. The framing of questions in the game is akin to designing targeted experiments for acquiring specific knowledge.

Often, we make ourselves believe that scientific investigation is not child’s play, but wouldn’t it be refreshing to think that our investigative approaches are nothing but games to better understand ourselves and our surroundings?


Hypothesis and Confidence Interval Calculations for Cp and Cpks