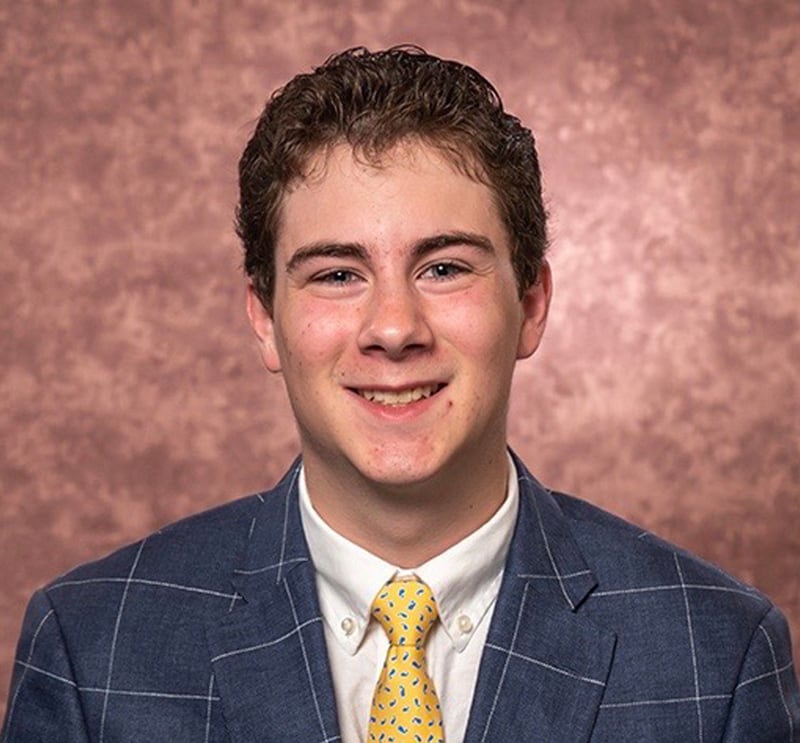 Jack, Joy, and Maria meeting to discuss the Intern Mixer.

In early April, I began to receive emails from two individuals at Indium Corporation; their names were Joy Valencia and Maria Vacca. Little did I know then that they would become two of my closest friends throughout my internship. Both Joy and Maria were interns last year and were now serving in roles in the Marcom and HR departments. Joy graduated from the SUNY Polytechnic Institute, and Maria graduated from Providence College.

During my first few weeks here at Indium Corporation, I was quite nervous and a little bit shy. Thanks to Joy, that all changed. She brought me out of my shell and helped me gain confidence in the work I was doing. Shortly after Joy and I became friends, she introduced me to Maria, and we quickly became friends as well. We started going out to lunch together and, of course, there were arguments over who got to pay for lunch… I usually won.

Eventually, the three of us were tasked to work together on putting on an event for the internship program called “The Intern Mixer”. The idea of the event was to allow the current interns to see where past interns ended up with the organization and what career paths might interest them going forward. Then we were notified that the event date was moved up by a week which, at first, left us a little frazzled. However, the three of us took on the challenge and worked together to make it happen. Some people might laugh, but this was just the beginning of what we like to call, “The Dream Team”.

Joy and Maria: I truly can’t thank you enough for taking me under your wing this summer. I have learned a lot from both of you and have been so grateful to have you as a resource these past few weeks. I look forward to our continued friendship!

Until the next time friend,

A New Product to Meet The Goal