Video: 150 Year Anniversary of the Thayer School of Engineering at Dartmouth

Get a first-hand look at Indium Corporation's product, application, and technical expertise through our versatile video library. 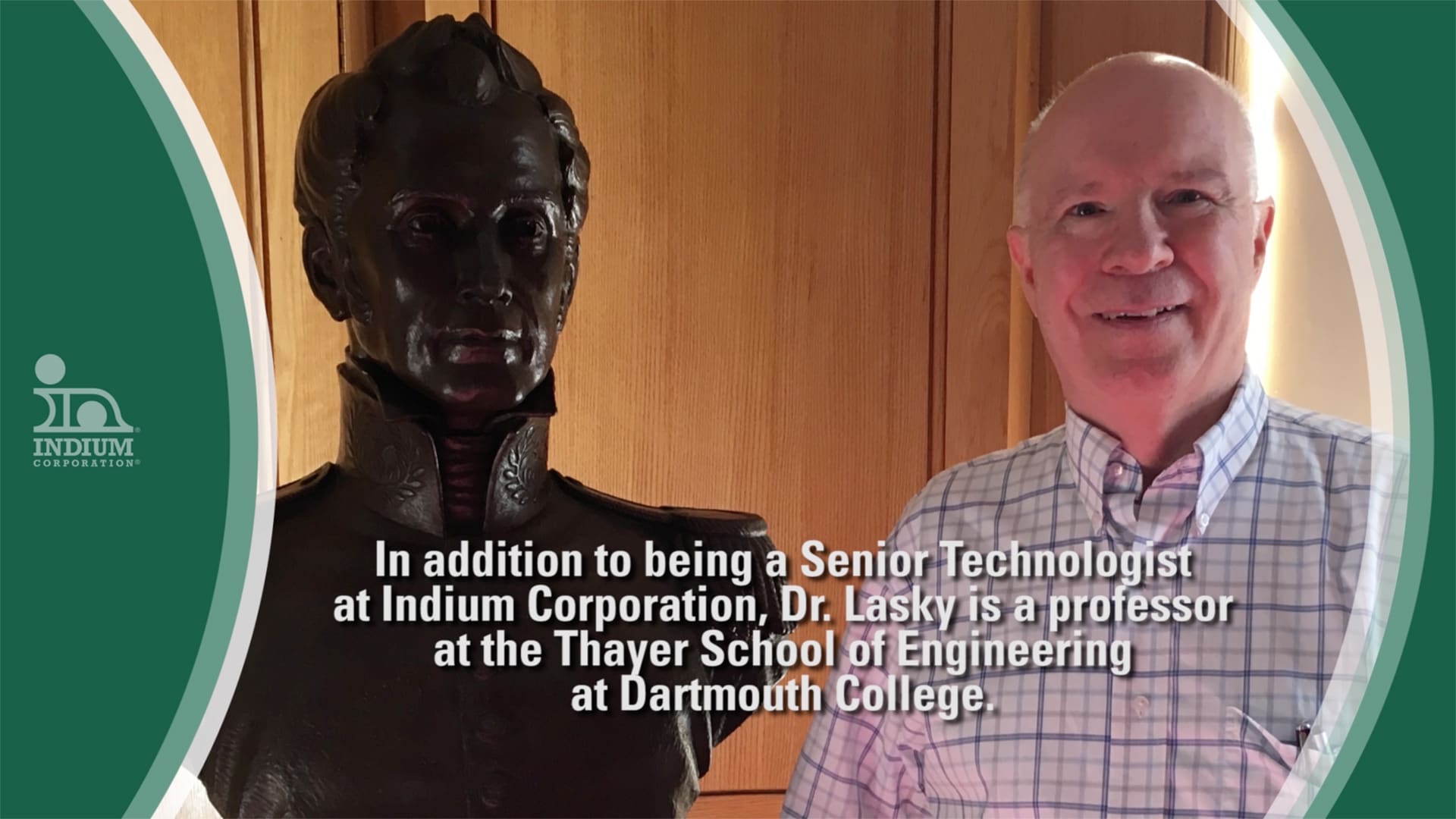 150 Year Anniversary of the Thayer School of Engineering at Dartmouth:

2017 marks the 150-year anniversary of the Thayer School of Engineering at Dartmouth. We in the engineering school like to think that our school is Thayer's most important accomplishment. Alas, we are at best number two on that list. Sylvanus Thayer graduated first as valedictorian from Dartmouth in 1807, and then from West Point in 1808. By 1817, West Point was in a shambles. Thayer was appointed by President Monroe to fix it. The reforms and practices he implemented have resulted in the West Point of today. Because of this, he is revered as the father of West Point.