Indium: The key to the next generation of bionic eyes

Solder is ubiquitous in internal medical technologies from pacemakers to cochlear prosthetics – the battery, components, and circuit board are held in place by Indium Corporation’s paste, preforms, wire, spheres, and flux. But one element is the key to unlocking the future potential for one specific prosthetic.

In the 1972 novel Cyborg, test pilot Steve Austin receives mechanical prosthetics to replace parts of his body destroyed in a crash. Two years later the fictional story was adapted to the small screen by ABC television in the form of “The Six Million Dollar Man.” [Today, Steve would be the $34M man as adjusted for inflation.] Among his prosthetics are a bionic arm with superhuman strength/dexterity and a left eye that is replaced with a removable eye housing a miniature camera.

Although the book, TV series, and subsequent films were all works of fiction, bionic body parts have been around for decades. As one example, in the 1970s, MIT professor and artificial intelligence pioneer Marvin Minsky created a 14-jointed, three-elbowed, computer-controlled, hydraulically muscled mechanical arm. Marvin believed that high‑quality sensory feedback would one day reach a stage where advanced teleoperated robotic systems would “feel and work so much like our own hands that we won’t notice any significant difference.” But bionic eye implants – even those with basic vision goals – have only recently been in development. 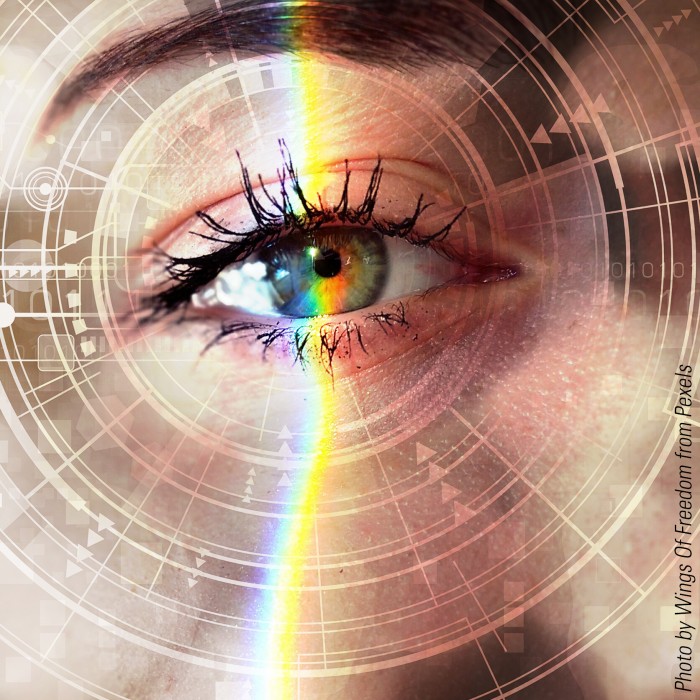 The first bionic eye – Second Sight Medical Products’ Argus II Retinal Prosthesis System – wasn’t FDA-approved until 2013. The Argus’s video camera images are transformed into electronic data and sent to an implanted retinal prosthesis. That system only contains 60 pixels in black and white. Fast forward to today, and researchers at the Harbin Institute of Technology in China and England’s Northumbria University may have cracked the code to one of the significant barriers to advancing bionic eye technology: reducing power consumption.

Biomimetics is the study of nature and natural phenomena – ascribing solutions to problems in science, engineering, and medicine from the natural world. Biomimetic eyes, which have excellent imaging functions (e.g., large fields of view and low aberrations), have shown great potential in the fields of visual prosthesis and robotics. However, development of the technology has progressed slowly due to the processing requirements which consume a large amount of power. The key to reducing this power consumption? Indium. 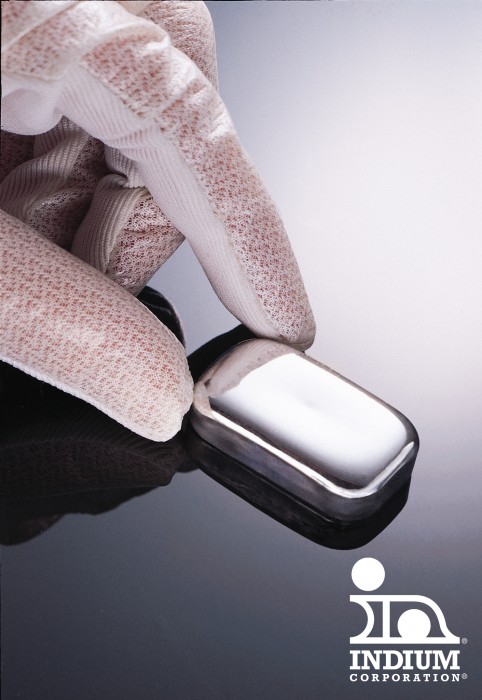 There are still other issues facing the advancement of biomimetic eyes, including the rigidity of currently available materials and complex device structures. Getting high-resolution information from the eye to the visual cortex is going to take the perfect synergy between processing power and technological advances that is likely still decades away. But indium’s important role in reducing the power consumption of these devices is inspiring new research into future artificial vision systems.

Steve Austin with just his miniature camera would likely be quite jealous.

Download a Free Copy of the Solder Defects Booklet