Solder in Medical Devices: That Solder’s Going Where? 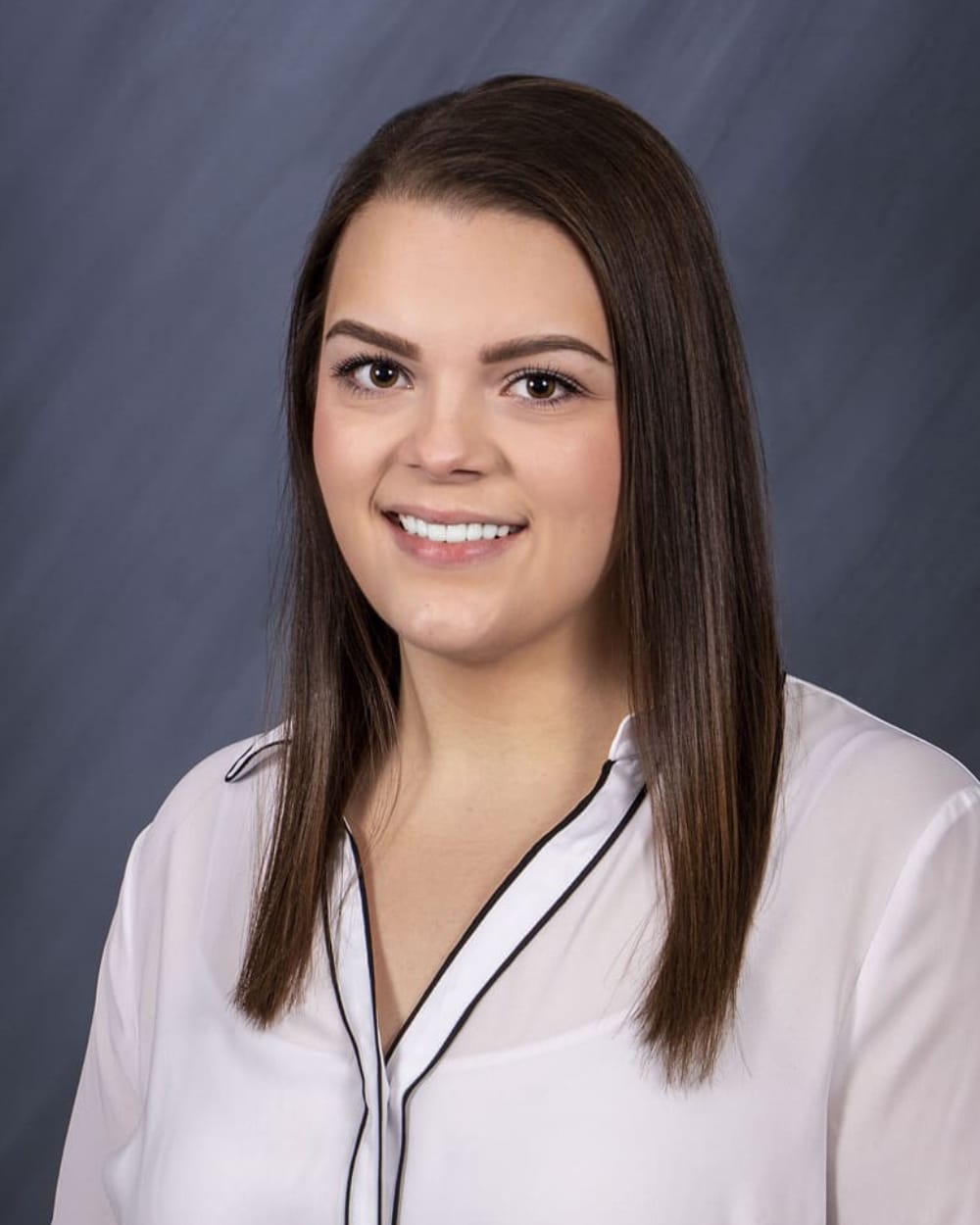 In my last post I talked about the types of solder you could find in wearable medical devices, specifically hearing aids and continuous glucose monitors. A SAC305 solder paste, or equivalent, is generally used in the assembly of these devices, as this solder complies with the needs of the manufacturing process of the device, and also with many environmental and health agencies around the world by being lead-free. However, this is just one of three main application segments for medical devices and the others, implantable and industrial, may have different solder requirements. So, let’s move on to implantable medical devices, specifically one of the most widely known: cardiac pacemakers. Since cardiac pacemakers remain in the body for several years, even decades, having the correct type of solder for the assembly is critical.

The 20th century was a mecca of medical technology advancements, and the cardiac pacemaker was one of the many inventions of this time period. Cardiac pacemakers are used to treat heart rhythm disorders and related conditions such as slow heart rhythm (bradycardia), fainting spells (syncope), heart failure, and thickening of the heart muscle (hypertrophic cardiomyopathy). The first cardiac pacemaker was implanted in 1958, though it didn’t last very long in the body as the battery quickly died. With the invention of lithium batteries in the late 1960s, cardiac pacemakers entered the modern era, becoming lighter, stronger, and significantly longer lasting. Today, in addition to treating the heart condition at hand, cardiac pacemakers are being designed to reduce discomfort, additional surgeries, and other invasive procedures.

There are three types of cardiac pacemakers available and used today — single-chamber, dual-chamber, and biventricular — but their function remains the same: keep the heart beating at an appropriate rate. This requires a small, metal battery-operated computer, generally placed in the upper left-hand side of the chest just beneath the skin, and wire leads that extend from the encased computer into one or two chambers of the heart. When the computer detects that the heart is beating too slow or inconsistently, it will send an electrical impulse via the wire leads to the chambers of the heart, causing it to contract and therefore pump blood, generating a single heartbeat. Cardiac pacemakers can be used temporarily or for life, depending on the medical condition being treated.

In my next (and final) blog post about this topic, I will talk about industrial medical devices!


Take the SMT Quiz and Perhaps Win a Prize