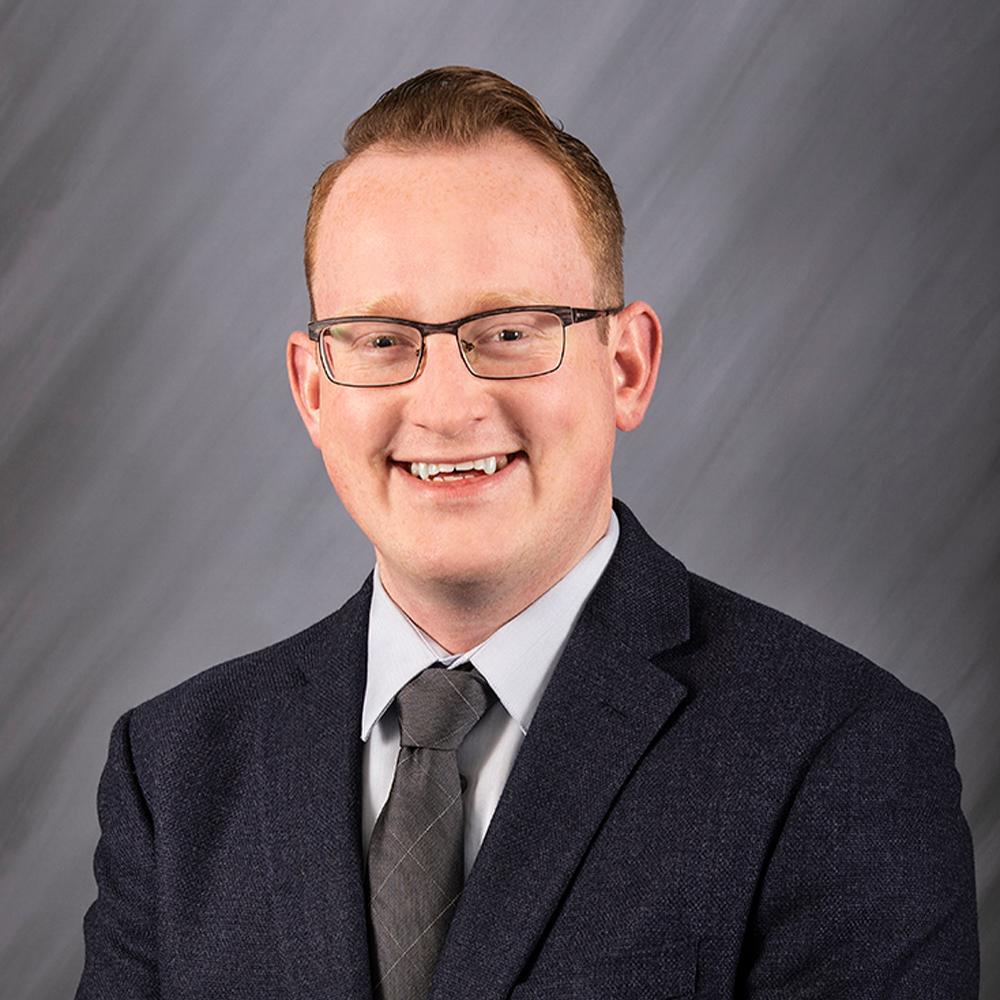 This is the fourth in a series of blog posts that talks about reinforced Solder Preforms for high–reliability and low voiding. This post will focus on the voiding experimentation and how to Avoid The Void™

The earlier work done shows that reinforcing the solder preform will result in solder joints with a more consistent and reliable bondline. However, voiding is another important factor to consider when soldering. With so many possible materials and process variables, it was unclear at first how these variables would impact voiding. Therefore, a test coupon and DOE were developed to evaluate these variables. The fixture that was designed to hold the parts during the reflow process is pictured below.

The substrates are 0.354 x 1.26 inches and plated with immersion-tin. Sandwiched between these substrates is a SAC305 reinforced solder preform. Five grams of pressure was applied to the coupons to force the collapse of the solder during reflow. The air reflow profile was linear at about 1°C/sec with a peak temperature of around 245°C.

When developing the DOE, several reinforced preform manufacturing variables were chosen to assess the impact on solder joint voiding:

My next blog post will discuss the results of this testing and if we were able to Avoid the Void.