A New Running Buddy from Work

A New Running Buddy from Work 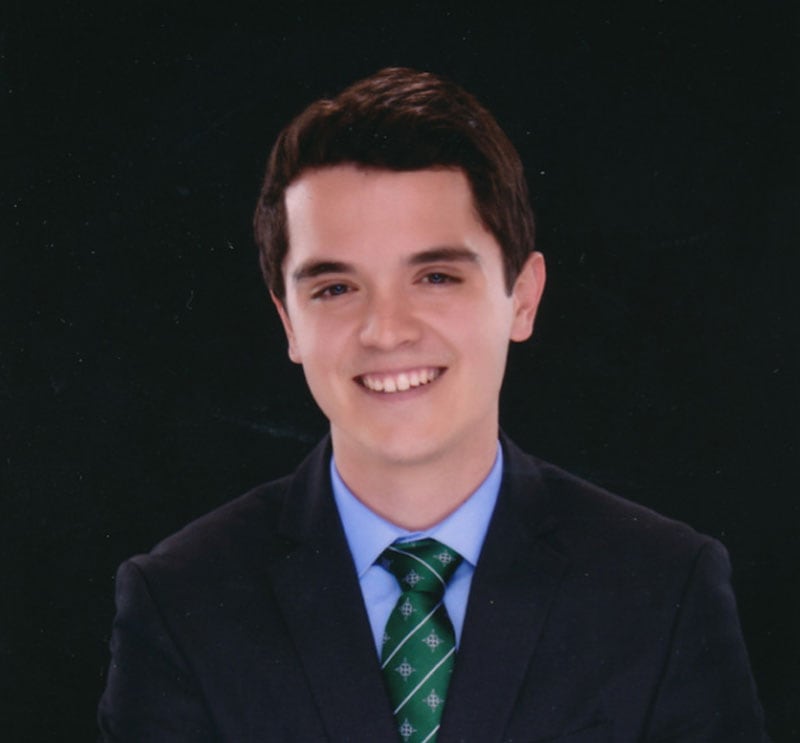 This Sunday morning was, for the most part, like any other. I woke up early and enjoyed a warm cup of coffee with breakfast as I read the news and completed a crossword. I then laced up my running shoes and got in the car to meet up with my coworker for a morning run. I usually run by myself, so I have to admit to being excited and maybe even a little nervous at the prospect of a new running buddy.

As I was driving over, I started to think back to my first few days at Indium Corporation. I recalled wondering what it would feel like to work at a company with hundreds of employees. Before this summer, I had only worked at companies where I could count all the employees with my fingers and toes. So naturally, I was worried that I would feel like just another generic cog in a machine here.

I was pleasantly surprised when in just my first week, I was given a series of tasks to help introduce a new product to the market. It was extremely encouraging to be given responsibilities that would have a tangible and immediate impact. I have also felt reassured about my role at Indium Corporation through several welcoming experiences with coworkers. In my third week here, I bumped into Ross Berntson, the President & COO, at the water cooler, and he made a point of introducing himself and asking me about my interests. As it turns out, we both like to run. Since I am new to the area, I jumped at the opportunity of having someone to run with, and we soon scheduled a Sunday run.

After a week of excruciating heat and relentless humidity, we were gifted with a cool Sunday morning, perfect for running. Ross was already ready to go when I got to our meeting spot, so after a brief hello, we were quickly on our way. In the first mile, Ross described the hilly route he had planned out for us and made a couple of jokes warning me to take it easy on him or I would have to answer to his wife.

The miles ticked by as we covered an array of conversation topics that ranged from past running experiences to personal philosophies. Ross was a pretty open book, and I got to learn about his leadership style and his vision for Indium Corporation and its employees. It quickly became evident to me that Ross was passionate about helping others develop their talents, and that he was more than capable of setting a solid running pace.

As we neared the end of our loop and our pace slowed into a cool down, I thanked Ross for showing me a new running route. I really appreciated that he had taken some time out of his weekend to not only make me feel welcomed, but to share some of the things he had learned throughout his career.

I am just over halfway through my summer internship now and I can tell you that any qualms I had about feeling lost at a larger company are gone. So far, the work I have done has been engaging and impactful, and I have formed meaningful relationships with coworkers. This, of course, includes making a new running buddy.


A New Product to Meet The Goal