Businessweek’s recent article on autonomous vehicles summarized the current state of this fascinating technology. The article discussed Waymo’s progress. Waymo has an autonomous taxi service in Phoenix that has provided tens of thousands of driverless rides since last Fall. The fact that Waymo’s many competitors have been unable to accomplish a similar feat suggests that the service is difficult to achieve. However, Ford and Volkswagen have similar services planned for later this year, but with a human backup in the auto. We shouldn’t get too excited about Waymo’s success. The driving course is limited to Phoenix, presumably chosen for its favorable weather... a new city could mean new challenges for any AV. 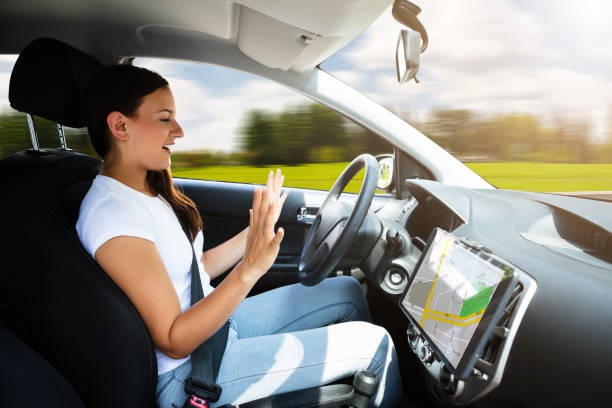 Driver assist features will turn off if you take your hands off the wheel for more than a few seconds.

The Businessweek article states that the technology has solved 99% of driving problems. Witness a quote from the article:

“But it turns out that the last 1% has been a killer. Small disturbances — construction crews, bicyclists, left turns, pedestrians — remain headaches for computer drivers. Each city poses new, unique challenges, and right now no driverless car from any company can gracefully handle rain, sleet and snow. Until these last few details are worked out, wide-spread commercialization of fully autonomous vehicles is all but impossible.”

This situation doesn’t sound like a 1% remaining problem to me. For those of us living where rain, sleet, and snow are common, as are construction crews, bicyclists, etc., these “details” are a considerable nonstarter. I think a more appropriate declaration is that autonomous vehicles have solved 90 to 95 percent of the simple challenges, while a few of the hard ones remain.

I own an auto that has “pilot assist” and “adaptive cruise control,” so the car can steer on a well-marked highway and maintain a safe distance between my car and the one ahead of me. Additionally, it has many other safety features, including blind spot detection, and it will slam on the breaks if a collision is imminent. I like these features and have come to depend on them. Recently, I rented a new car that had none of these features. I was stressed as I drove the rental the 100 miles to my destination. I was looking for all of these safety features. So, in a sense, I have become a less-skilled driver due to the innovations mentioned above.

The good news is that all of these current and required technology innovations will mean more electronics for us to assemble!