Has RoHS Really Been Successful? 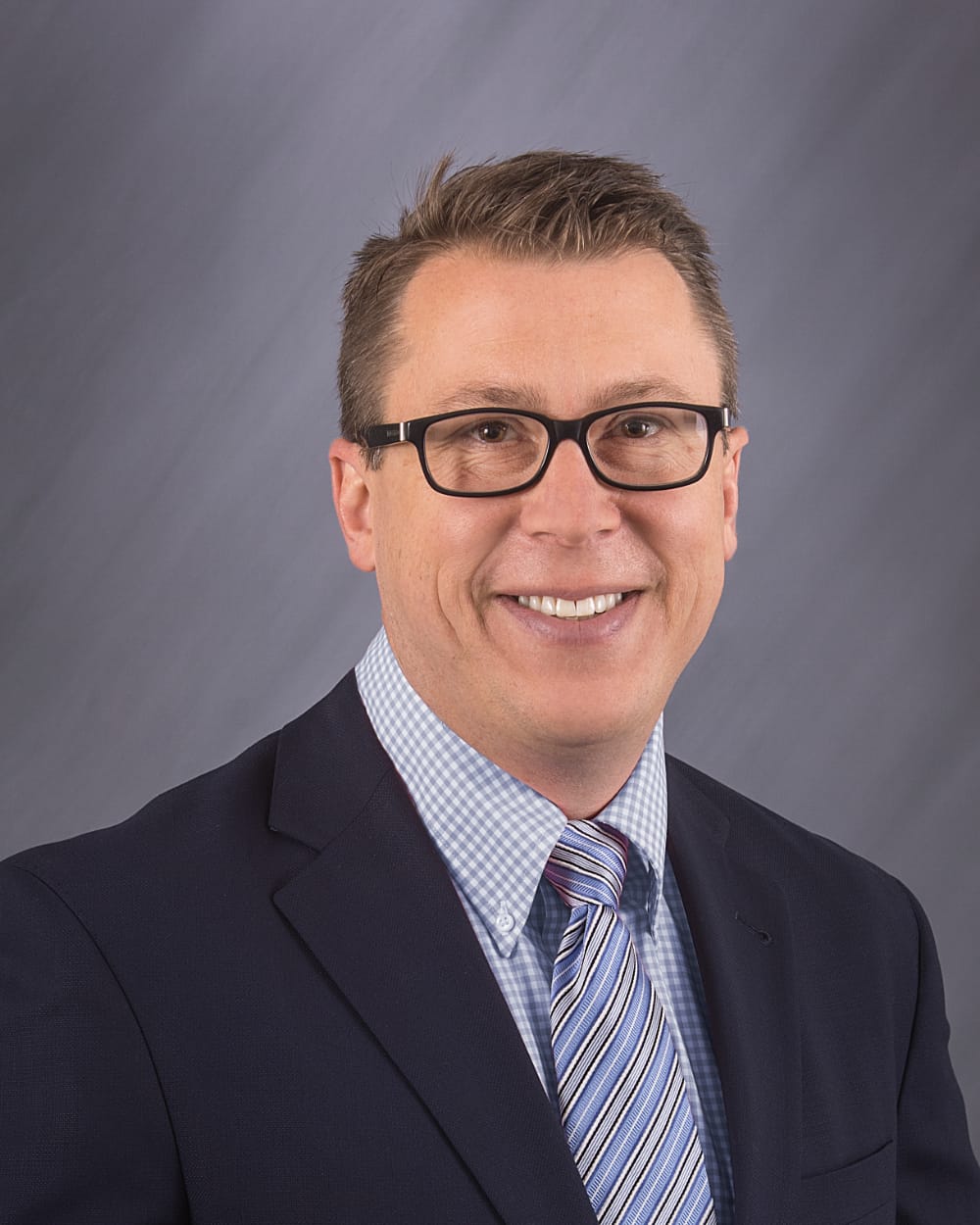 In a recent blog entry titled RoHS: 3 Years Later, Dr. Lasky comments on the overall success of the RoHS legislation.  Before implementing the Pb-Free portion of the legislation, companies were extremely concerned about its impact on performance and reliability.  Dr. Lasky reports that there have been relatively few issues.  However, there HAVE been some issues.  I will debate against myself on whether RoHS has been successful or destined for failure.

Why RoHS is Destined to Fail (aka Against Lasky):

RoHS and Pb-Free specifically is simply a ticking time bomb.  Just because there are only a few widely reported issues doesn't mean that nothing will occur in the future.  Anyone who thinks it is successful should be forced to fly only on Pb-Free airplanes.

Why RoHS is a Success (aka Pro-Lasky):The implementation of RoHS compliance has clearly been successful for consumer electronics.  Those products continue to advance in technology with little issues despite being Pb-Free.  While there are concerns relative to higher reliability assemblies, there are design techniques that exist to overcome those concerns.

Which side of the fence are you on?